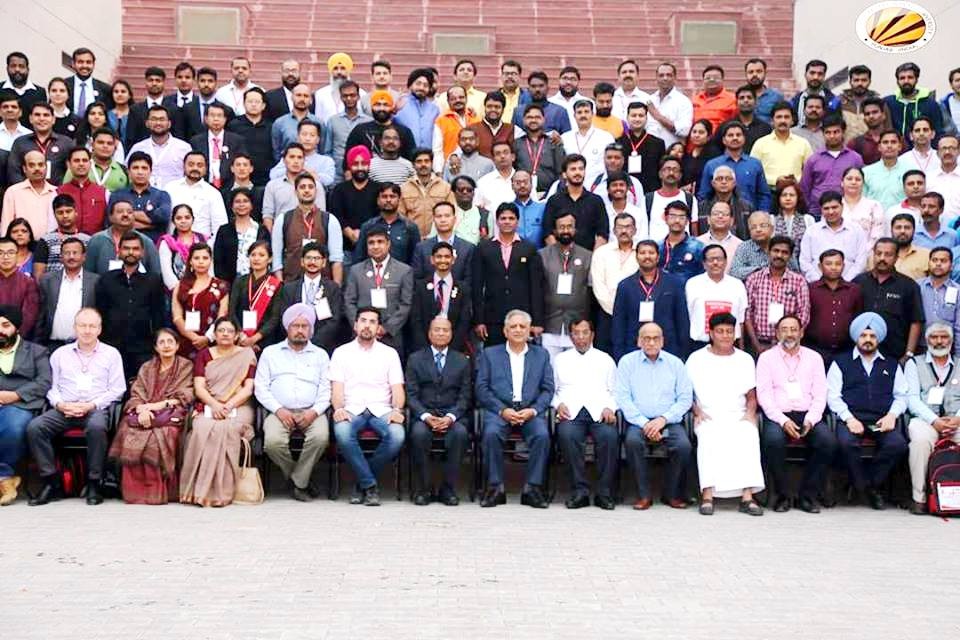 The suffering of the people in the hands of blood banks who demand replacement for every blood unit they collect tends to push some individuals and new organisations from taking a stand against getting blood donated to the blood banks voluntarily. The fact that replacement based blood donations are an evil to the society and must be ended needs to be reiterated a million times over at all given platforms. The real problem of blood banks not taking the responsibility to put effort to mobilize community and get voluntary blood donation needs to be recognized and the society needs to ensure that enough mobilisation of blood donors happens to meet the demand.

As a next important step, even as days pass by there does not seem to be a concrete roadmap and action plan being worked upon by various stakeholders to actually achieve the goal of 100% voluntary blood donation by the year 2020. FIBDO, through its presence in the various national policy making forums is working towards fostering a meaningful and well directed dialogue to keep the real issue of replacement based blood donation on the table.

In this conference there was a session where the representatives of the Government formed a panel to address the concerns of the various NGOs. The open house format of this session brought out the serious disconnect between the policy makers and what is being observed on ground. Both groups recognised the need to work closely together in the best interest of the common goal – to ensure each patient receives blood on time. Though it is left to be seen if this consensus actually reflects in the structure of the various State Blood Transfusion Councils. These state level bodies which were made to bring the stakeholders together by the order of the Supreme court are either non-existent, defunct, or constitute just the representatives of the state all over the country, though there are a few exceptional states.

The national executive of FIBDO agreed to intensify its efforts to foster in voluntary blood donation across the country. The state level groups have been encouraged to take the legislative support which has been made available after intense efforts of member organisations of FIBDO at a national level to the various state departments.

Team Sankalp is happy to be part of FIBDO, primarily because the forum provides a unique opportunity to exchange the key learning, ideas and resources with other organisations involved in blood donation.