As we stepped into our 15th year, we felt the need to commemorate the event with a small celebration to share the joy with the people involved with Sankalp in different capacities. The event was organized on the afternoon of 20th May 2017 at People Tree Hospital, Bangalore. In the morning the members of the executive committee of Sankalp met the members of the advisory board to chalk out the broad work strategies for the next year.

The event in the afternoon was attended by friends, well wishers, partner organisations. Lalith Parmar, President Sankalp India Foundation presented the annual report highlighting the work done and progress made by all teams. The audience was keen to see the numbers and excited to know that each project had reached greater milestones. Mr S V Iyer, member of the advisory board spoke about the immediate and pressing need for effective screening of pregnant ladies to prevent birth of more thalassemics. He urged regulatory authorities and the medical fraternity to take up thalassemia prevention at a massive scale.

A booklet on thalassemia cure - authored by Dr Lawrence Faulkner was released. This booklet is a one point reference to understand the world of low cost yet fully quality conscious bone marrow transplants for thalassemia. Copies of this booklet were handed over to several people.

The online version of the booklet is available at Cure Guide

The progress made in technology, scientific research and publications are all proud achievements of Sankalp. Rajat Kumar Agarwal presented details of this progress to an engrossed audience. Many people later expressed satisfaction about the fact that Sankalp is also contributing learnings back to the medical community. Mr Vinod, CFO of Jai Shiv Shakti Health and Education Trust, the organisation that has been a pillar of support to the thalassemia activities of Sankalp shared his views on working with the organisation. 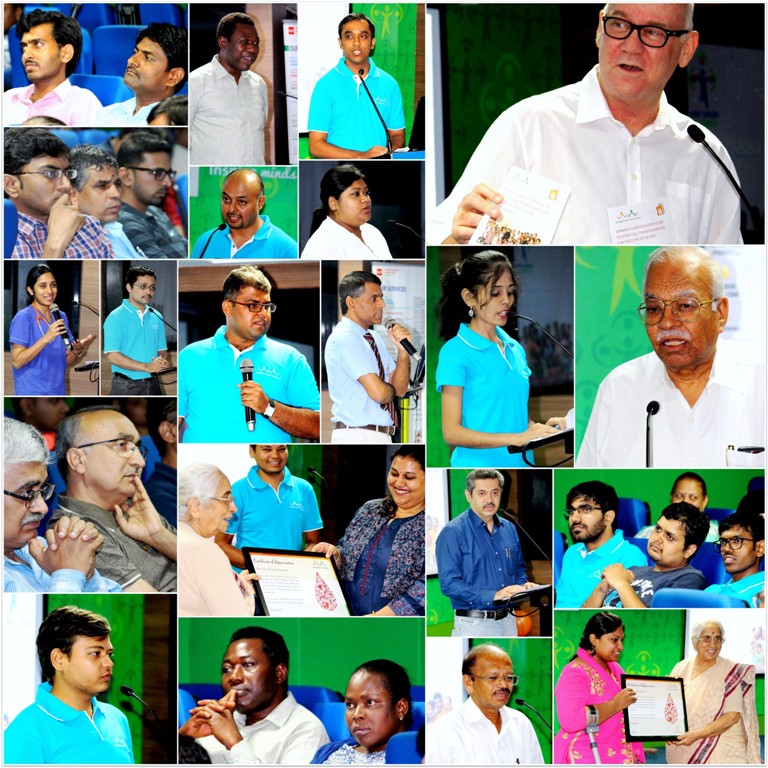