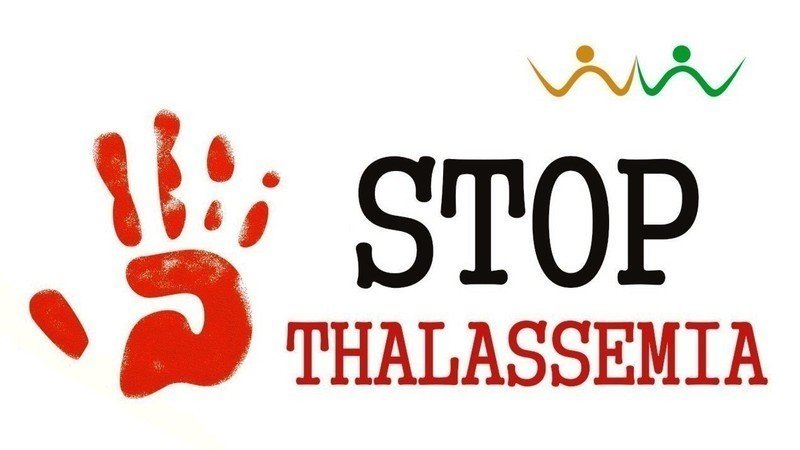 India has a huge burden with an estimated 100,000-150,000 patients with Beta Thalassemia major and an estimate of at least 10,000-15,000 births added on each year. The average prevalence of beta thalassemia carriers is 3-4% which is quite significant for our country. WHO estimates that of the patients with β thalassemia, only 12% of transfusion-dependent patients were transfused well and only 39% had access to any chelation. A study in India concluded that the actuarial survival for children suffering from thalassemia at 26.9 years of age was 50% and under-five mortality was 7 times higher than the general population. Making systematic care available to all current patients in India and more that could be born over the years is going to impose a major burden on the healthcare system – a study in 2008 concluded that the cost of transfusing and chelating a child of 30kg body weight for one year was INR 200,000. There is a serious and strong need to have an effective prevention program in place.

The Indian Council of Medical Research (ICMR) undertook an extensive multicenter study under the ‘Jai Vigyan’ project to create awareness in the population and to determine the prevalence of beta-thalassemia and other hemoglobinopathies in six States from different regions of the country. This paved the way for screening programs to be setup in the country with an aim towards thalassemia prevention. Between 2004 to 2012 multiple clinicians, NGOs and hospitals came together to take up population screening and newborn screening. Yet, there seemed to be an insignificant decrease in the number of children born with thalassemia.

Government of India under its flagship National Health Mission initiative has published a guideline for the prevention and control of hemoglobinopathies in 2016. The guideline recommends prevention by screening adolescents, premarital and/or pre-conceptual screening, cascade screening and antenatal screening. In the Indian social setup premarital and pre-conceptual screening, cascade screening may not produce effective results as it requires extensive outreach, follow up and closure with the target population group who are unlikely to visit healthcare facilities routinely.  Pregnant women on the other hand often visit their nearest healthcare facilities and therefore antenatal screening may offer a higher probability of preventing children being born with thalassemia or a related hemoglobin disorder. Antenatal screening for detection of hemoglobin disorders has been tried in small groups [Indian Red Cross Gujarat with a documented report of 144 births prevented] with good success. In the experience of Thalassemia and Sickle Cell Society, Hyderabad and Sankalp India Foundation, Bangalore who together manage nearly 3500 with thalassemia across the country, antenatal screening has helped prevent more than 15 births with thalassemia from within the immediate and extended families of patients seeking treatment at their centers. Therefore, now a program has been setup to have a sustainable initiative towards Thalassemia Prevention.

In India, when a woman is pregnant, she undergoes a series of investigations to monitor the condition of the fetus. This includes screening for some genetic disorders. Unfortunately, screening for thalassemia and related hemoglobin disorders is not one of them. The Stop Thalassemia campaign in an initiative to strengthen thalassemia prevention by focusing on including this. The campaign would offer screening services for pregnant women in the first trimester of their pregnancy and their husbands subsequently (should the woman be a trait), to prevent the birth of children with Thalassemia major or intermedia and Sickle Cell Disease. As most pregnant women are likely to meet health services, the chances of these tests getting done and preventing thalassemia are much higher. If both the parents show up to be traits, the fetus is screened. If the fetus tests positive for a hemoglobin disorder, the parents would be counseled about the risks and benefits and encouraged to make an informed decision regarding continuation of pregnancy.

The initiative was started last year and has been implemented in 2 centres in Karnataka - Lady Goschen Hospital, Mangalore and District Hospital, Tumkur. Thi is fully sponsored and supported by Thalassemia and Sickle Cell Society, Hyderabad. A special platform named StopThal Out of 900+ women screened so far, we have seen the carrier rate to be about 2.3% and 4 families have been offered screening for the fetus.

We hope that soon a law is brought in place to make screening for hemoglobin disorders mandatory in India. Should India make up it’s mind, it shall win over thalassemia through prevention much like it happened with Polio through the Pulse Polio Program